For many of us, November or Marraskuu in Finnish is a month we wish to pass as fast as possible. Here in the North, the darkness settles in and the nature goes to sleep. It is the time in between, when autumn is over but winter hasn't properly started yet. The Finnish word marras literally means "dead" or "dying", and it is the time of the year when nature is dying from the frost and cold.  Also, this is the month when the martaat, that is, the dead spirits are active. Maybe, they are active just a little while after dying in November, before settling in for deep winter sleep in December and to be reborn again after the winter solstice. 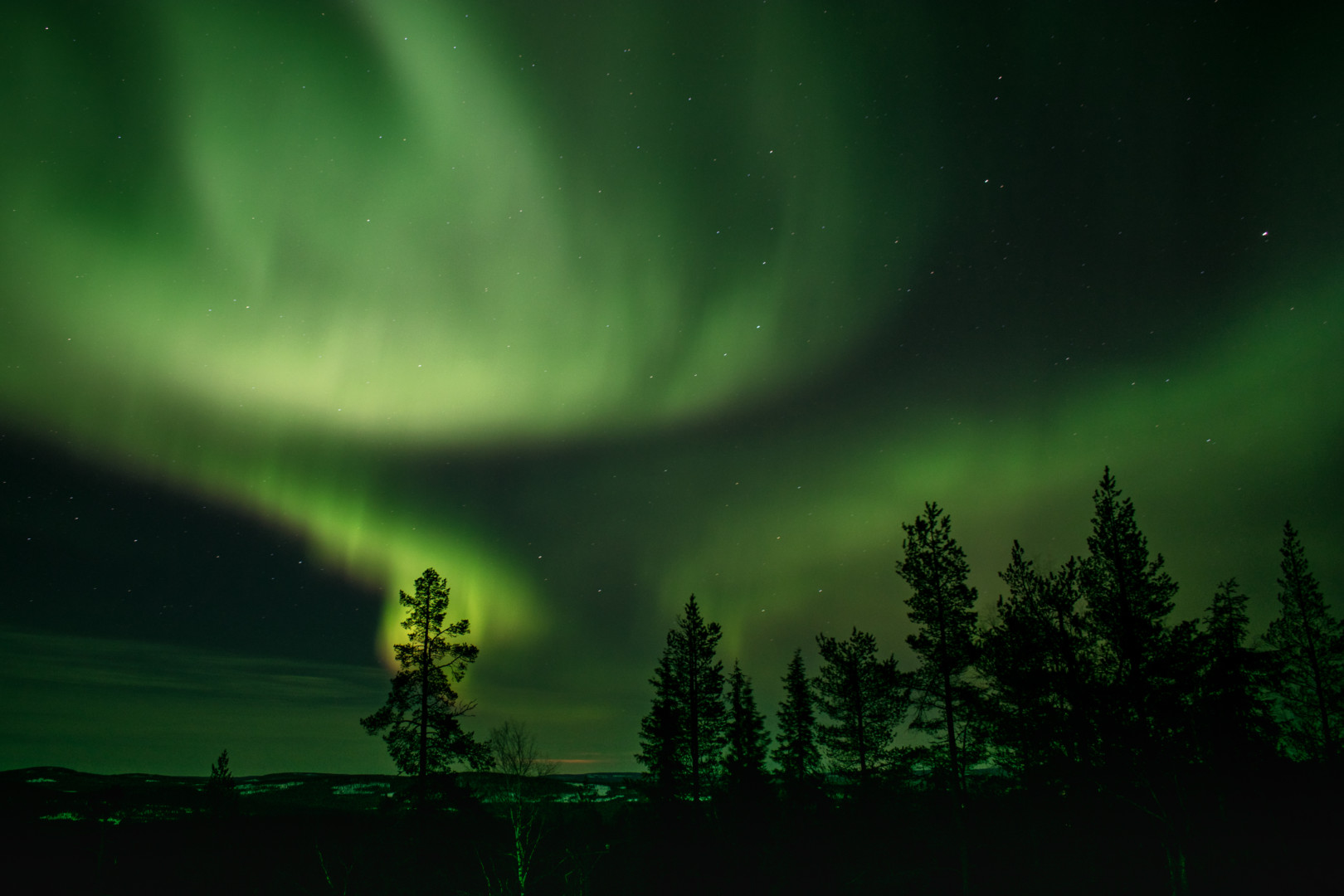 November is normally a busy time for us at Valkea - it is the month in between autumn and winter when we do maintenance, cleaning, planning and all sorts of preparations for the winter season to come. Normally, the snowmobile routes are being prepared, the huskies moves back to Valkea from their summer retreat and are in training to be in perfect running shape, the Ritavaara ski slope next to the Valkea, produces snow for the ski pistes, reception staff fills the calendar with activity and accommodation bookings. And then, before we now it - December is here with all of the life, activities and festivities it brings along.

Somehow November drags on in a slower speed this year. Valkea is prepared for the visitors' season, cabins maintained and cleaned from floor to roof. We have watched the nature die, and settled into winter mode. It is comforting somehow, that nature follows the normal steady rhythm, when the world otherwise may be in turmoil. It feels nice to look back at the old Finnish pagan traditions and beliefs, that went hand in hand with nature. 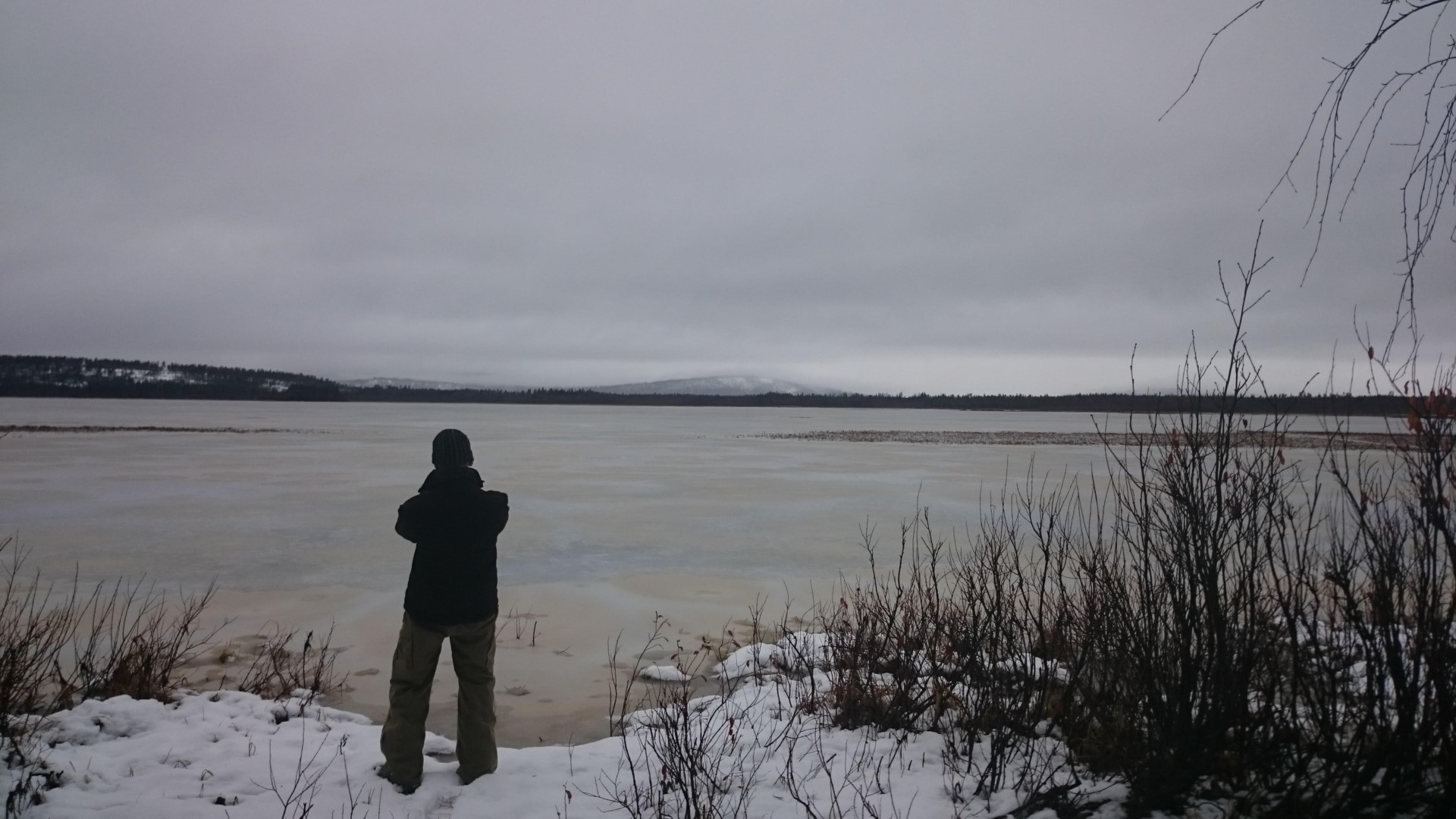 In comparison to Western Europe, Christianity came late to Finland (it became more mainstream in the 18th century). Before this, the Finns had a folklore that believed in different nature spirits, and the folklore naturally lived side by side with Christian beliefs for a while. In the folklore, every object, animal, plant and place had its own spirit (or tonttu in Finnish) that protected it. There were spirits of the forest, the swamps, the lakes, the sea, gardens, houses, cowsheds and so on.

In November, the Kekri-spirit was especially honored with a Kekri party. The spirit was guarding over the farm animals, and when in November all of the farm work was finished for the year, the Finns held a party and make sure to also bring food for the Kekri spirit that lived in the cow shed. In spoken language, Kekri also meant the end of something, or the last being of something. Today, the Kekri party is no longer very widespread, and the Christian All Saints Day is celebrated instead of the pagan feast.

Luckily we are soon in December, in Finnish Joulukuu. Joulu means Christmas, and the word is borrowed from the Swedish word Jul. In ancient times, the word was Jól, and was the mid winter solstice feast. The word Jól is also understood to mean change or rebirth - nature began its rebirth again after the 3 days of winter solstice.  The Finnish stories and tales about Christmas and the spirits are very abundant, and especially this year, one can really look forward to a change and new beginning. 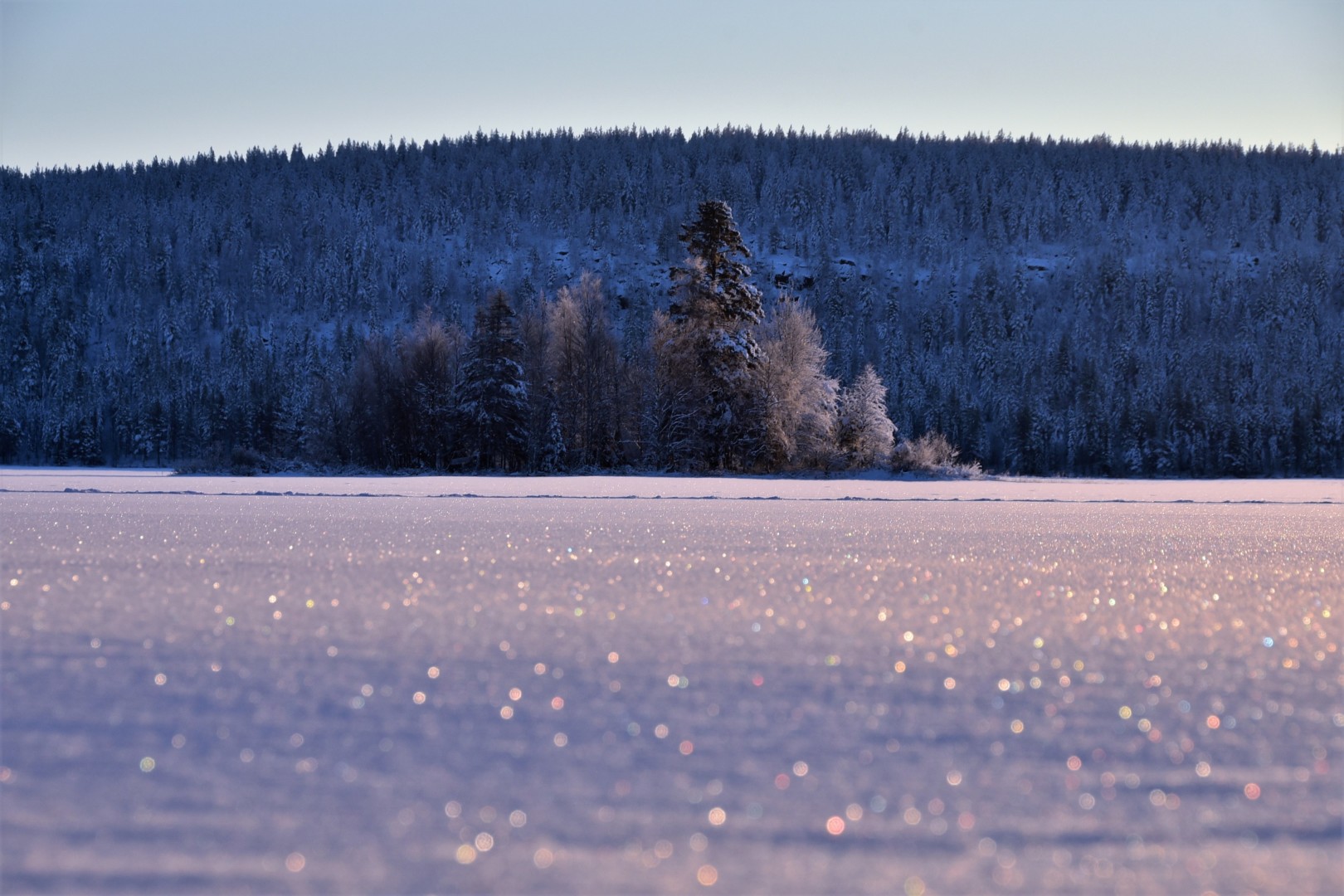 When I look out over the amazing views over the Valkea lake, I see the fresh snow glimmering in the light from the pink sky, with the sun already setting over the Swedish hills, I am thankful for being able to live in this part of the world. I hope that we soon are able to share the wonders of the Lappish nature, and the wellness from wilderness, with all those of you who wish to travel here.

Please note, all facts mentioned in the text is only according to my understanding, and do not necessary have factual evidence or reliable sources.